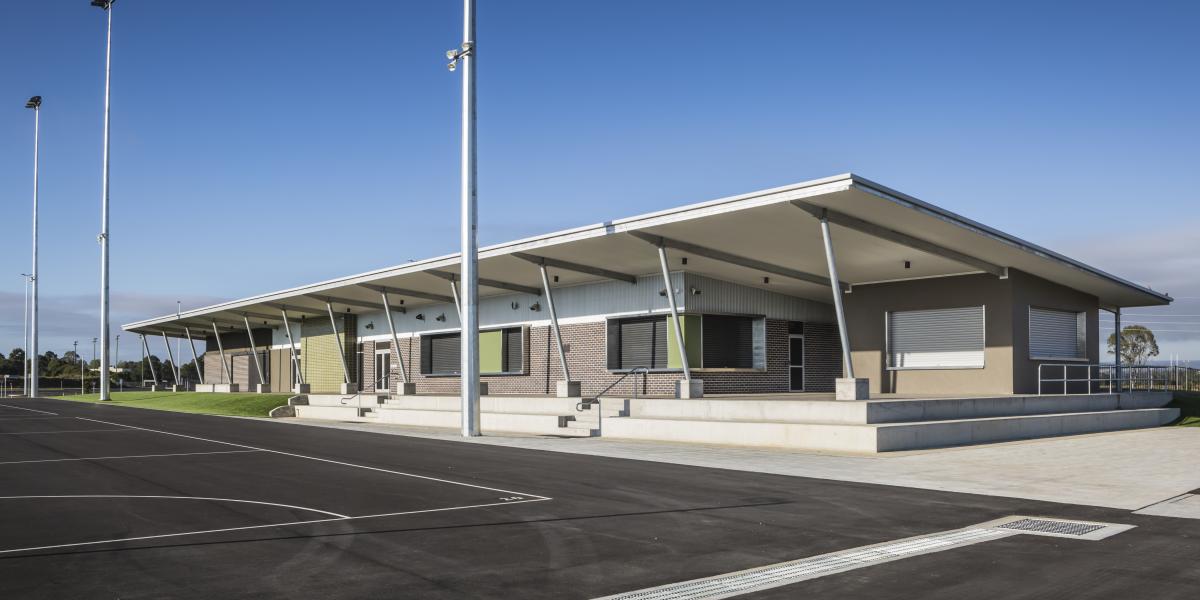 Funding has been received from the Western Sydney Parkland City Liveability Program, at $11.3 million, and the Greater Sydney Sports Facility Fund, at $5 million, for the design and construction of the Narellan Sports Hub Stage 2 works in 2019.

Stage 2 works will include:

“We are focused on delivering high quality sport and recreation facilities for our growing community,” Cr Fedeli said.

“This is an important step towards making Narellan Sports Hub the pristine destination for sporting competitions in South West Sydney. Once complete, the Sports Hub will be a popular destination for not only locals but many others across Sydney with the facility to have the ability to host a number of state competitions across many sports including netball, athletics and rugby league.

“I thank both the Federal and State Governments for their continued support and I look forward to seeing the completed project.”