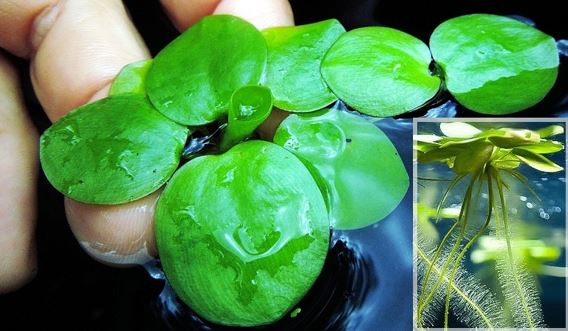 It can rapidly invade and smother waterways. Plants can form into large mats of runners and adult plants can develop very quickly. Juvenile plants have a great capacity for distribution as they are small and can be easily and quickly carried along by water currents. While Frogbit spreads when plants move in water, a common cause of spread is the dumping of illegal aquarium or pond plants in waterways and by transfer on marine craft.

Frogbit is a serious biosecurity threat to Camden’s lakes, creeks, dams and the Nepean River, as well as the rest of NSW. All species of Frogbit are classified as “Prohibited Matter” under the Biosecurity Act and if found must be reported immediately to NSW Department of Primary Industries (NSW DPI) or to Council.

To report a sighting of frogbit, contact Council's Noxious Weed Officer on 4654 7777.