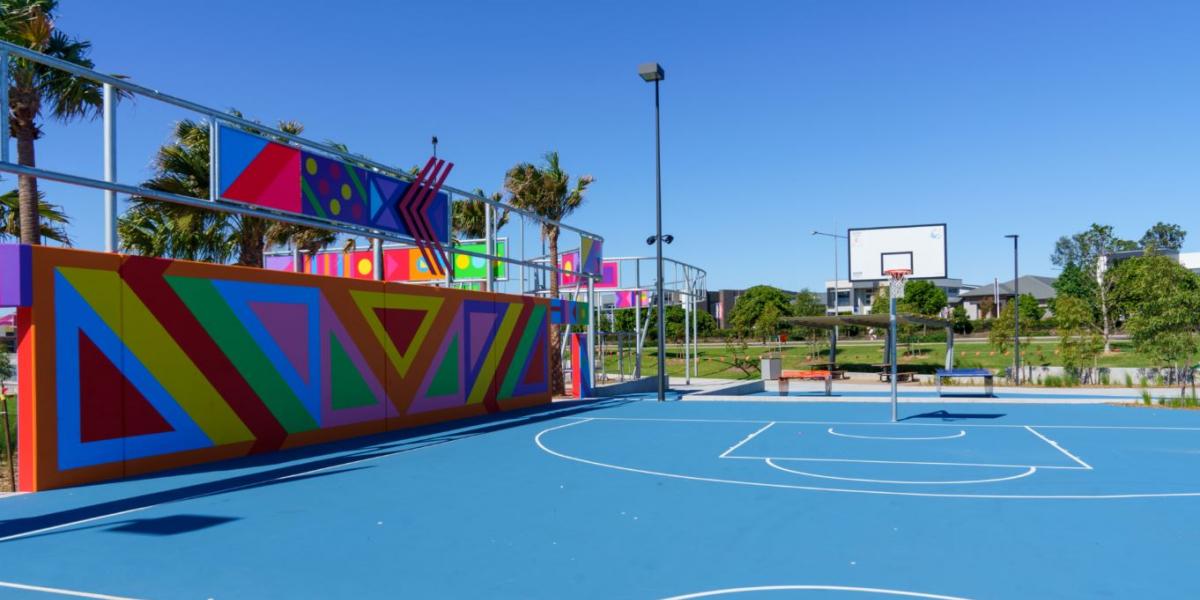 Historical significance will continue to run through the heart of the Camden area, after Council endorsed the names of nine new parks at its Ordinary Meeting last night.

Greenfields Development Company requested Council’s support in naming seven parks and two reserves in Oran Park before being sent to the Geographical Naming Board to be formalised.

The new names of the parks and reserves have been connected to the history of the area and include:

Mayor of Camden, Cr Theresa Fedeli, said the selected park names were a fitting tribute to the historical significance in the area.

“These parks provide the community fantastic space to enjoy with your family or friends while paying tribute to the history of the area through their names,” Cr Fedeli said.

“The Camden area is rich in history and this is a great way for the whole community to pay their respect for the people who made it what it is today.”

The proposed parks and reserves will now be referred to the Geographical Naming Board for public exhibition.