Posted 3 months ago in Community, Whats On 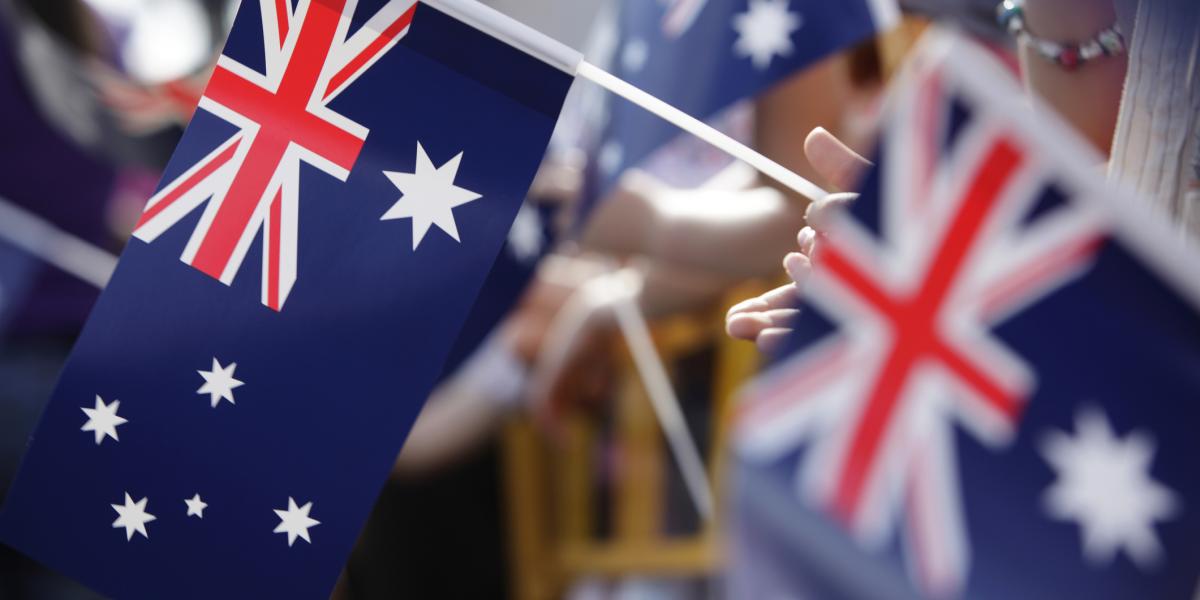 Now is the perfect time to recognise the outstanding contribution a community member has made in the Camden area, with nominations open for the 2023 Australia Day Awards.

The annual awards recognise the outstanding efforts of residents who dedicate themselves to making a positive difference in our community.

Applications are now open for the following five categories:

Camden Citizen of the Year 2022, Brooke Murray, said it was important to recognise the hard work and dedication of volunteers.

“Not only does this thank the special people around us for everything they do for our community, but it gives a greater platform to promote this work and spread the word for others to support and join in,” Ms Murray said.

“I was incredibly honoured to be named Camden Citizen of the Year for 2022. I am incredibly passionate about the work that I do within the community, and to have that recognised was so special.

“To anyone thinking of nominating someone around them who is making an incredible effort in our community, I would highly encourage it. Not only does it celebrate their amazing work and show appreciation for everything they do, it also shines a light on all the positive things happening in the Camden region and where and how others can get involved.”

Mayor of Camden, Cr Therese Fedeli, said thousands of residents volunteer their time and efforts each year to make Camden a better place.

“The Camden community has shown time and time again how supportive they are of each other, putting others before themselves and the awards are a great chance to pay tribute to them,” Cr Fedeli said.

“I know these people generally do not look for the recognition which makes them very humble, however it is important to recognise those who contribute to the lives of others.

“I encourage residents to nominate their local hero and give them the recognition they deserve this year.”

Australia Day Award applications will be open until Wednesday 14 December.

For more information, including eligibility, and to nominate a local hero, bit.ly/ausdaynominationform