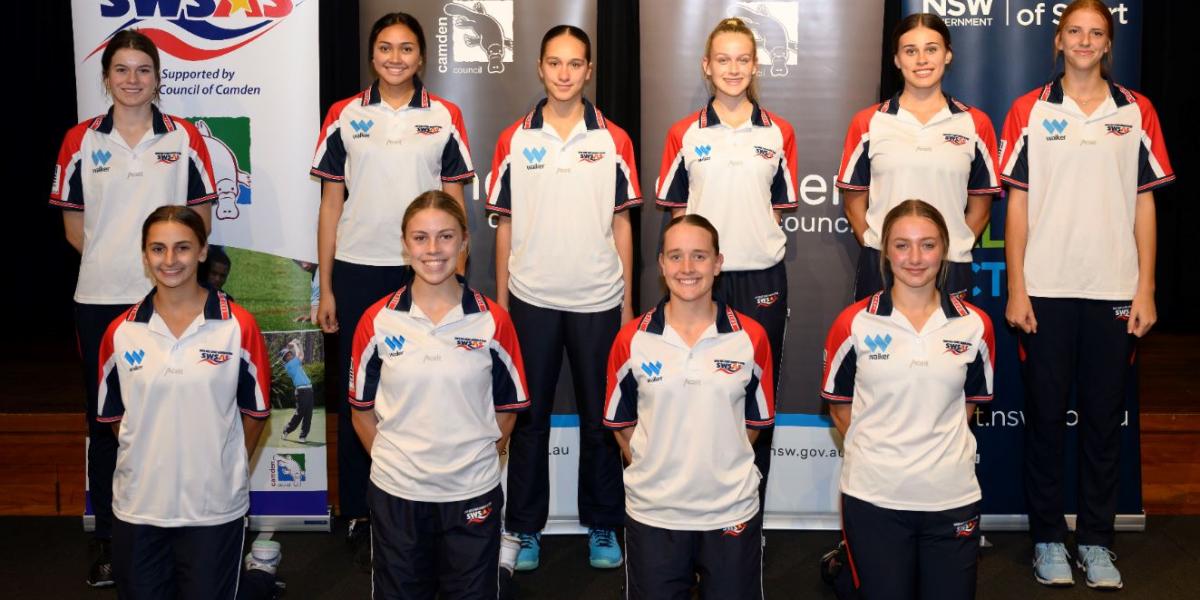 Local young athletes took centre stage and were acknowledged after being welcomed into the South West Sydney Academy of Sport (SWSAS) at a special civic ceremony last night.

The selected athletes will now have access to specialist support services including coaching, sports science and sports medicine in their quest to take the next step and become professional athletes.

Mayor of Camden, Cr Theresa Fedeli, said the young athletes had a great chance to harness their skills and set themselves up for the next level in their careers.

“Council is committed to improving and maintaining sporting facilities in the area and it is great to see so many young athletes using them and excelling in their chosen sports,” Cr Fedeli said.

“This year we will continue to show that commitment with construction ongoing for Stage Two of the Narellan Sports Hub and also Stage 2A of the Kirkham Park BMX Facility.

“Many local athletes have joined the Academy and gone on to represent the state and even Australia internationally.

“I am confident all of the athletes who have been selected will take advantage of the great opportunity they have been given and make all of us in Camden proud in years to come.”

SWSAS was established in 1997 and services the Camden, Liverpool, Campbelltown and Wollondilly Local Government areas.