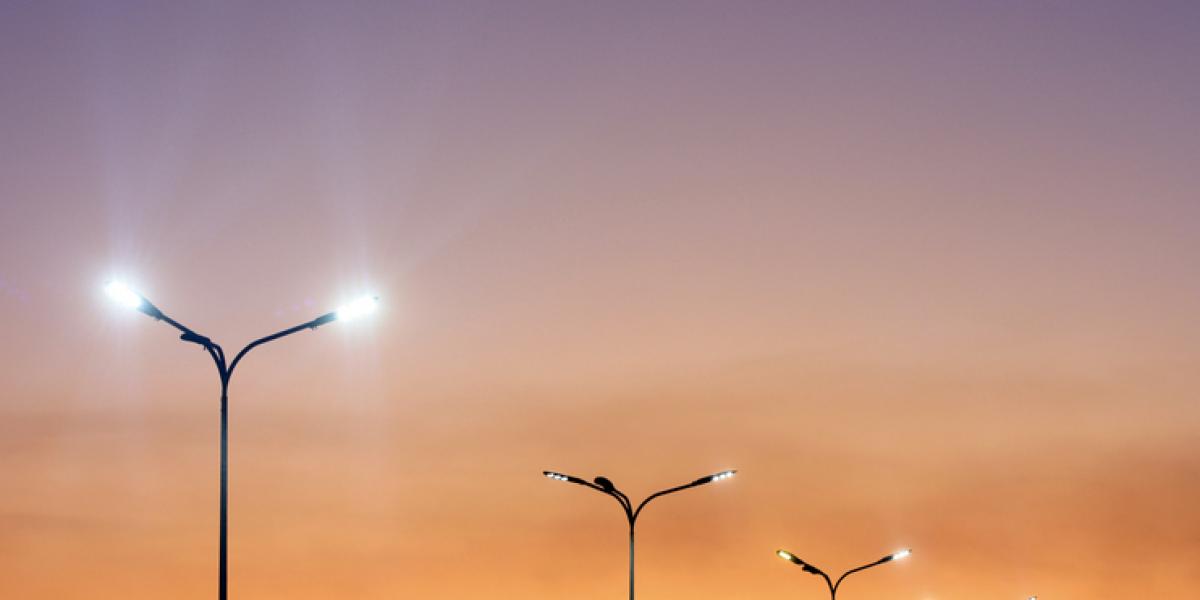 Lighting will improve along a popular Harrington Park walkway, after Council accepted $15,000 in funding for the project.

The NSW Premier’s Grant will help bollard lighting to be installed along the footpath sections of the paved areas between Fairwater Drive and Four Seasons Park, with Council to contribute an additional $25,000 to the works.

Mayor of Camden, Cr Theresa Fedeli, said it was fantastic to secure the grant after community feedback about the location.

“As a Council we are here to service the residents in our beautiful area and after hearing of community concerns about low level light on the pathway it was important to take action,” Cr Fedeli said.

“The project will also use solar power which will not only reduce the ongoing cost to the community but also make a positive contribution to the environment.

“I thank NSW Premier Gladys Berejiklian and Camden MP Peter Sidgreaves for their support in approving the funding and I look forward to the finished product.”

The new lighting is set to improve night-time visibility and is expected to be completed within six months.

The project joins a number of recently completed major projects in the Camden area including: