Posted 4 months ago in Community 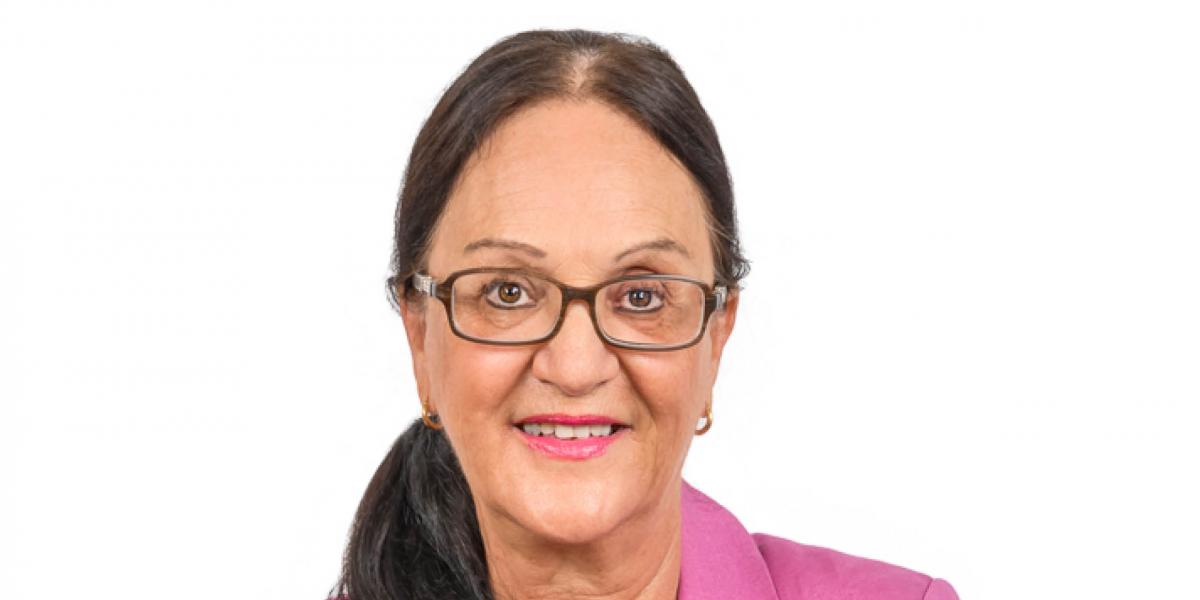 Camden Mayor Therese Fedeli has been elected as the new Chair of the Western Parkland Councils’ Mayoral Forum.

Cr Fedeli is among the longest serving Mayors on the Mayoral Forum and her election as Chair comes as the Western Sydney City Deal enters the fifth year since it was first signed.

Cr Fedeli was first elected to Camden Council in 2012 and served as Deputy Mayor before she was elected Mayor in April 2019.

“I’m truly honoured to represent the Mayors of the Western Parkland Councils as Chair of the Mayoral Forum,” Cr Fedeli said.

“It’s fantastic to know we’re moving strongly as a cohesive team to identify, advocate for and act upon issues that may be beyond the scope of the City Deal but are relevant to us all.

“I’m so excited to be part of real change for our communities. We’re committed to ensuring the massive growth occurring within our City provides the opportunities for connectivity, economic growth, environment sustainability, local jobs growth, technological innovation and improved amenities that it promises.

“There’s so much to be proud of and to look forward to. Talking about Camden specifically, we have been progressing strongly with our Liveability projects. For me, these projects always demonstrate what a great working relationship we share with the other two levels of government, and the amazing work that can be achieved from these great partnerships. One great example for Camden is the Narellan Sport Hub, which really is a jewel in our sporting crown – I know the community absolutely love it and are excited for its completion.

Key outcomes delivered as part of the Western Sydney City Deal partnership to date include the distribution of $210 million to projects under the Western Parkland City Liveability Program, the establishment of an open data portal, development of a five-year action plan to become Australia’s first digitally enabled smart city and the commencement of the first stage of North South Rail Link and the commitment to it continuing to Leppington, south through the Camden LGA and around to the Macarthur line.

The Western Parkland Councils remain focused on supporting the planning for a North South Rail Link from Schofields to Campbelltown-Macarthur and a South West Rail Link to connect Leppington to the Western Sydney Airport as well as delivering environmental and social infrastructure for their communities.