Camden to benefit from grant acceptance 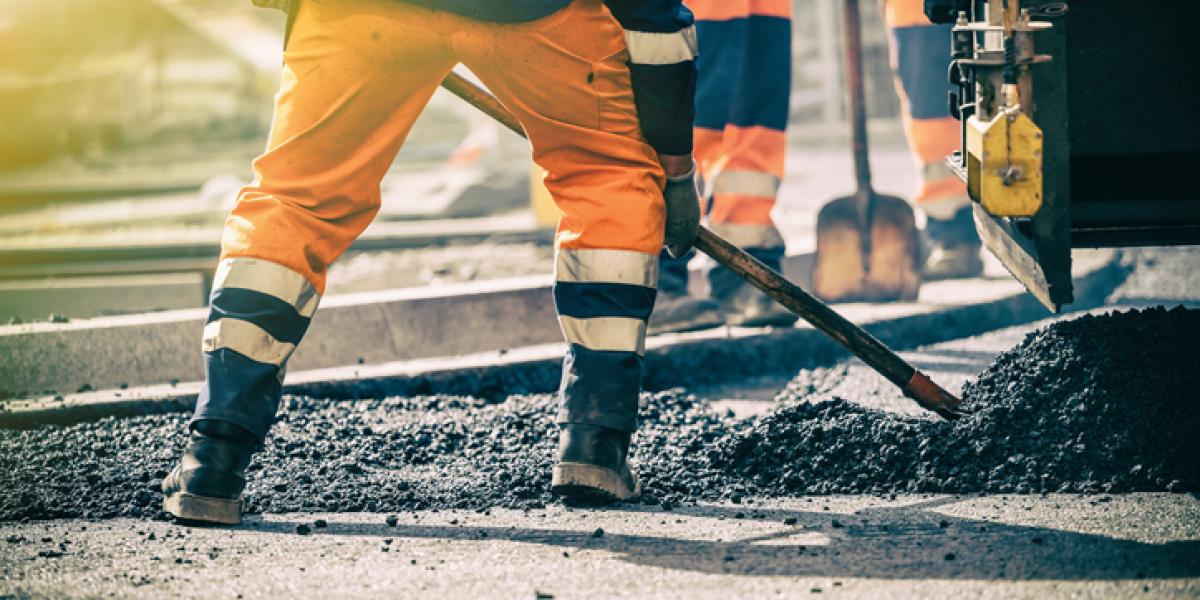 The Camden area’s growth is set to continue after Council accepted two grants for further upgrades at its Ordinary Meeting last night.

Grant funding of $2.8 million from the NSW Government’s Special Infrastructure Contributions was accepted to advance the planning and design for the future upgrade of Rickard Road from Ingleburn Road to Heath Road in Leppington.

Mayor of Camden, Cr Theresa Fedeli, said the funding was pivotal to the continuing growth of the area.
“It is important to continue upgrading Council’s existing assets whilst also adding to local infrastructure as Camden continues to grow,” Cr Fedeli said.

“The future upgrade of roads in Leppington is pivotal to connecting new community precincts in growth areas within our area in future years.

“Camden Civic Centre is already a fantastic venue which has hosted the likes of well-renown comedians Peter Helliar, Kitty Flanagan and Lawrence Mooney as well as cover bands including ABBASBACK. Upgrading the audio-visual equipment in the Centre’s auditorium will enhance the experience for visitors and make the venue even more attractive to potential entertainers.

“I’d like to thank the NSW Government for both sets of funding and in assisting the Camden area become the true home of south west Sydney.”