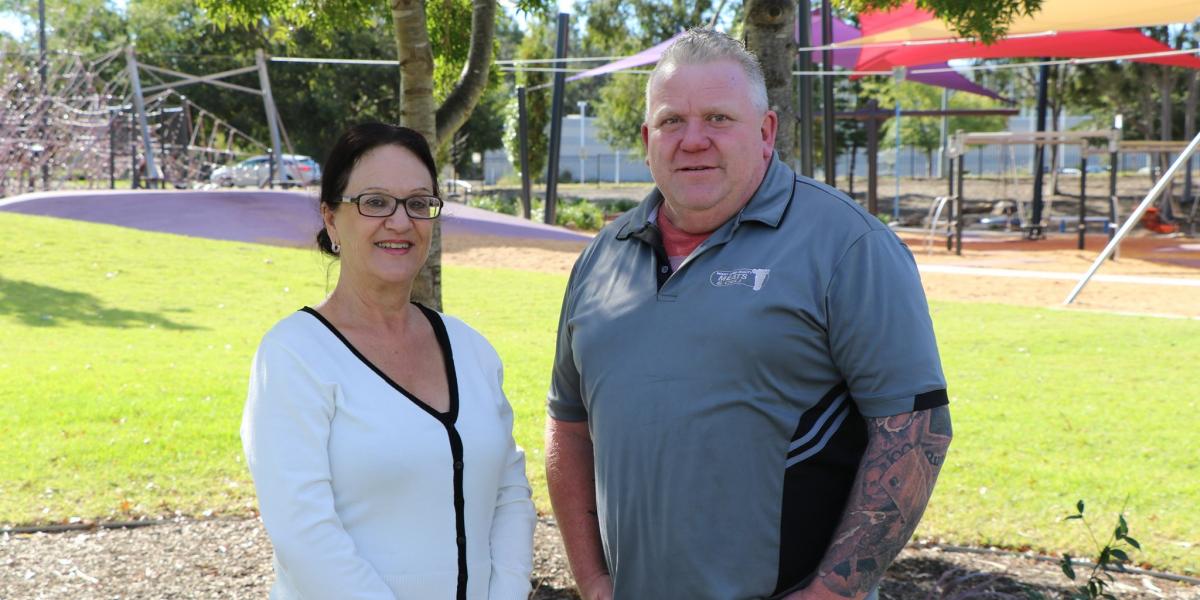 Due to COVID-19, the regular 2020 ordinary local government elections were postponed until 4 September 2021. However, as the current Camden Mayoral terms concluded this month, Council held an election for Mayor and Deputy Mayor.

Mayor Fedeli said she was honoured to be re-elected as the Mayor of Camden for a second term and was looking forward to the year ahead.

“I am excited to be working with my fellow Councillors during such an important time in the history of the Camden area, as we continue to experience remarkable growth as the fastest growing Council in Australia,” Mayor Fedeli said.

“It has been an honour to be the Mayor of such a beautiful area full of fantastic families calling it home, and I am focused more than ever on continuing our work to provide the best services, infrastructure and facilities to support the wellbeing of our entire community.

“This year in particular has been challenging with the COVID-19 pandemic as well as fires and floods, however it has been great to see everyone come together and support each other in a time of need which is also what makes this area so great.

“I would like to congratulate Cr Mills on being re-elected Deputy Mayor and also thank my fellow councillors for the opportunity to continue serving as Mayor. I look forward to working with them all for the benefit of the community in the year ahead.”

Deputy Mayor, Cr Mills said he was very excited to be re-elected to the role.

“It is an honour to be the Deputy Mayor of Camden and I look forward to continue helping our community with a range of initiatives over the next year,” Cr Mills said.

“Together with my fellow Councillors, I believe we can achieve some great results.”

Mayor Fedeli and Deputy Mayor Mills will serve 12 months in their positions, until the September 2021 Council Election.