Have a wagging good time at Paws in the Home 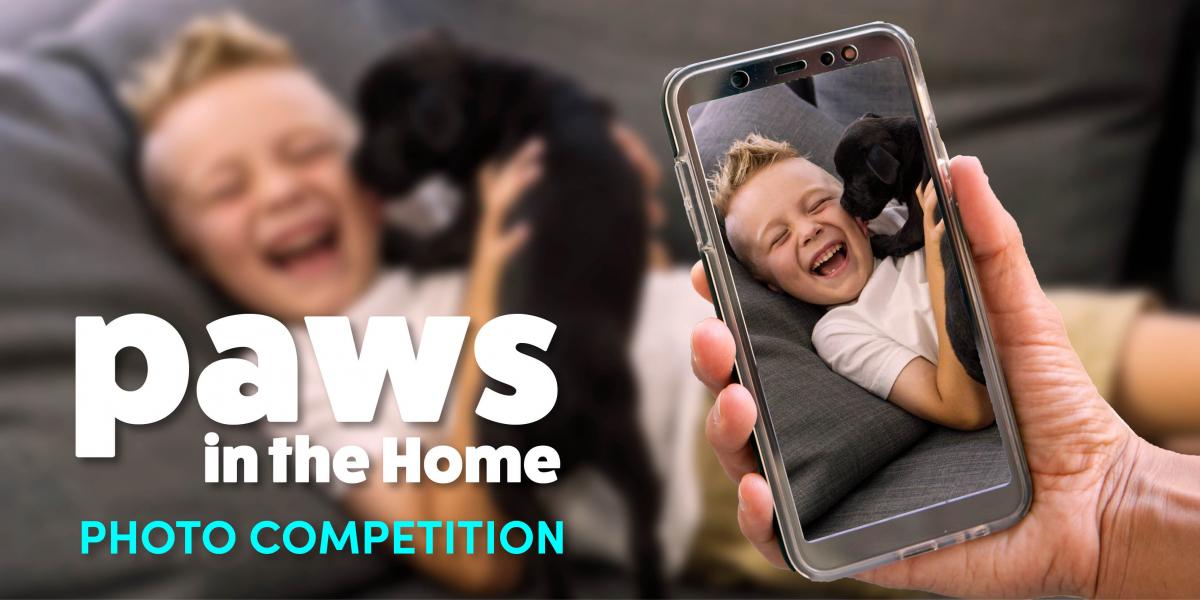 Get your fur-children and pencils ready as Paws in the Park moves into your home this year, with two special competitions now open!

Paws in the Home will celebrate our local dogs and what better way to show them off than a photo competition. There will be a People’s Choice and a Mayor’s Choice winner in each of the categories this year, which include:

Winners will each receive a $100 PETstock voucher.

Young residents aged between four and 12 years are also encouraged to take part in the Paws in the Home colouring-in competition. Council will crown another People’s Choice and a Mayor’s Choice winner in two categories this year:

Winners will each receive a $60 Smiggle voucher.

Mayor of Camden, Cr Theresa Fedeli, said the Paws in The Home initiative was a great way to bring smiles to the community’s faces.

“Paws in the Park may be postponed this year but there is nothing stopping us from still celebrating our fur-babies,” Cr Fedeli said.

“So, it’s time to dust off your cameras and grab your pets and show the community why your dog is the best in town.

“I would also encourage all of Camden’s children to get involved in the annual colouring-in competition. It is a great chance to show off your skills while on school holidays.”

To enter the Paws in the Home photo competition, residents aged 18 years and over will need to send their photo to Council via Facebook inbox with their name, age, suburb and their dog’s name.

To enter the colouring-in competition, local parents or guardians will need to download and print the Paws in the Home colouring-in sheet and entry form from Council’s website and have their child complete it before scanning and emailing it to pr@camden.nsw.gov.au.

Entrants must reside in the Camden Local Government Area and entries for both the photo and colouring-in competitions will close on Tuesday 28 April, 11.59pm.

For the People’s Choice Awards, entries for both the photo and colouring-in competitions will be uploaded in different albums, corresponding to the appropriate category on Wednesday 29 April. Every like will count as one vote and voting will close on Saturday 2 May, 11.59pm.

The People’s Choice and a Mayor’s Choice winners for each competition will be announced on
Council’s social media accounts on Sunday 3 May.