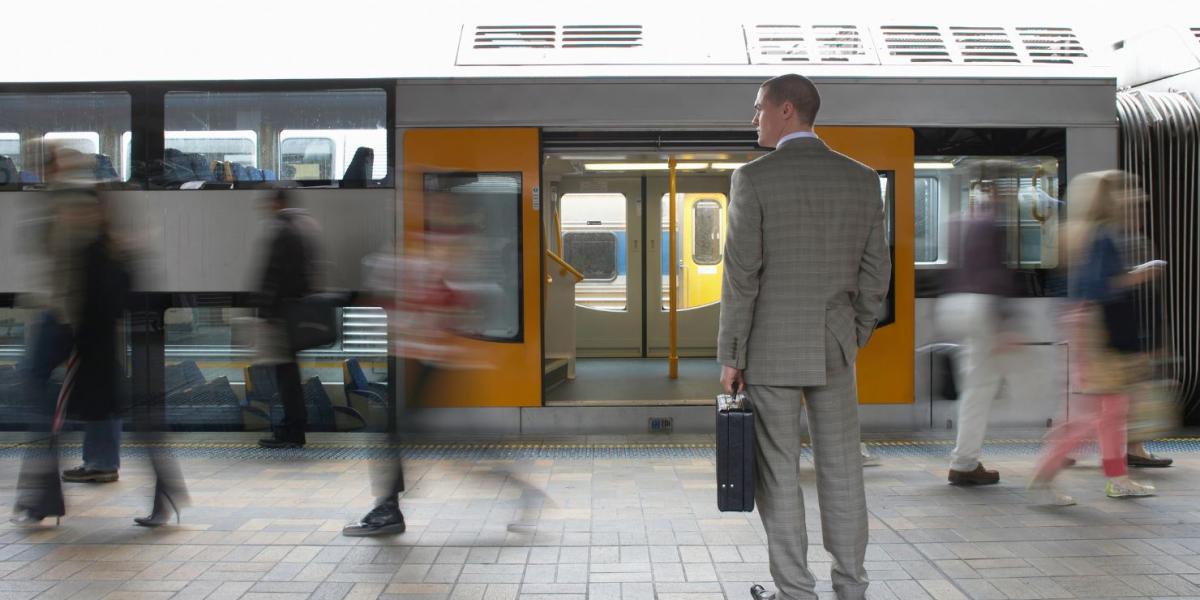 “Council has advocated to see an increase in connectivity between Camden and the greater Sydney region for a number of years, so this is a fantastic result for our community,” Cr Fedeli said.

“The future transport corridors will not only see the Camden region link up with the rest of the city and particular Western Sydney airport, but also provide greater connectivity for our residents.

“Transport will play a huge role in shaping our growing community and how they move around Sydney and having a train line come into the heart of the South West Growth area is pivotal.

“This will also play a part in driving investment into our area which is another great economic benefit for our growing community.

“As one of Australia’s fastest growing Local Government Areas, this certainty around transport corridors will better allow Council to plan for Camden’s future.

“I thank the NSW Government for reserving these corridors and ensuring the future delivery of rail in the Camden local government area.”