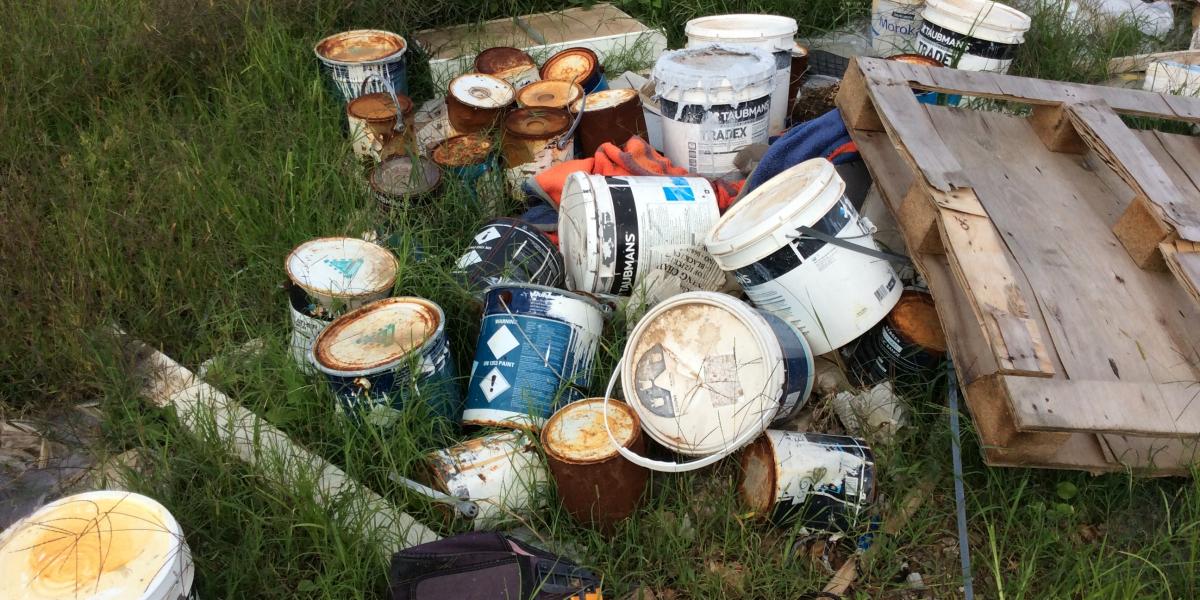 Working across local government boundaries, RID squads use a strategic, coordinated approach to prevent illegal dumping while focusing on particular issues in their region.

“There is no excuse for illegal dumping and Council is taking a firm stance on catching those doing the wrong thing by joining the Western Sydney RID squad.,” Cr Fedeli said.

“Over the last two financial years we have had almost 3000 illegal dumping reports and our aim is to get that number down to zero as quickly as possible.

“I encourage any resident who sees somebody potentially dumping any waste on building sites, at parks or anywhere else in the community to contact Council.”

“Having Camden Council join the squad will further strengthen our strategic approach to combating illegal dumping within the region.”

For more information on how to report an illegal dumper, call 131 555 or visit Council’s website and search ‘Illegal Dumping’.