Construction of an additional level of car parking on Oxley Street, Camden. 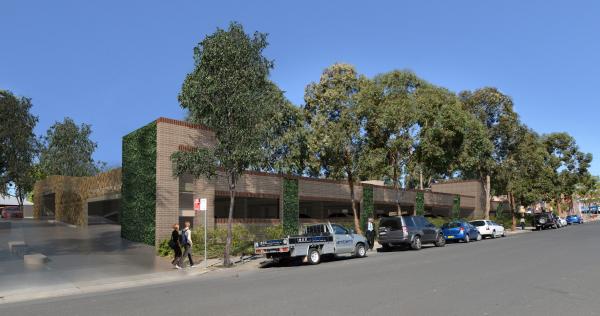 As the population of the Camden LGA grows to more than 300,000 over the next 30 years, there will be increasing demands for parking at key locations such as Camden Town Centre.

The following sites were assessed by independent consultants in 2014 to identify a preferred site:

The consultants reviewed all of the sites and identified the Oxley Street site (adjoining the Civic Centre) as the best option.

Council advertised the preferred option of Oxley Street during the eight week consultation period in 2014, and received almost 69 per cent support for this location.

It is intended that the works will focus on a single deck over the existing ground level car park, covering the three separate existing car parks fronting Oxley Street.

The final capacity of the car park will be 150 spaces and will include an accessible lift to the upper level.

Council consulted with the community between 11 November 2015 and 16 December 2015 to gather their preference on what the Oxley Street car park should look like, including the materials and colour to be used.

Following an independent analysis, the results show a preference for:

Construction of the new Oxley Street Car Park Extension commenced on 30 January 2017 and was reopened to the public on 18 November 2017.