Staged development of a district level sports hub in Narellan which will ultimately feature a 44 court netball complex, a variety of athletics facilities and car parking for 1000 vehicles. 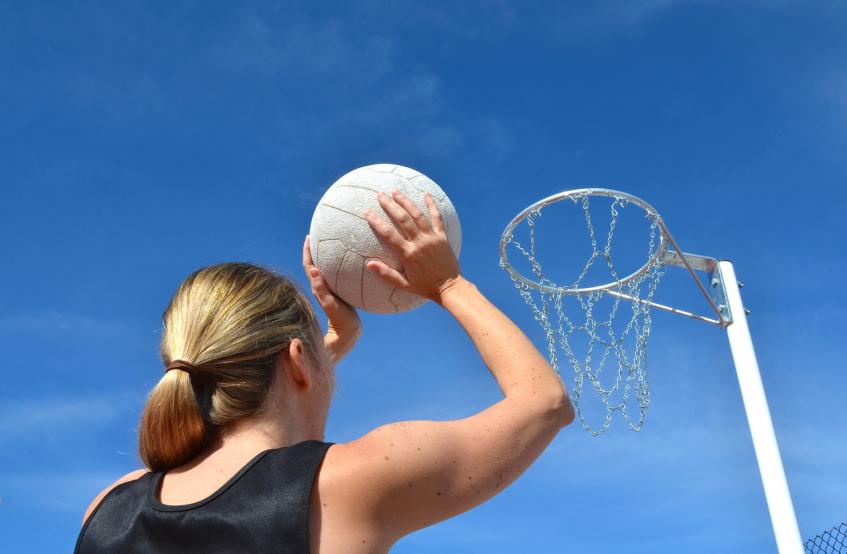 Project Outcome: The Narellan Sports Hub is a new development located adjacent to existing sporting facilities at Narellan Park. It is a staged development proposed to ultimately include the provision of a 44 netball court complex, athletics facilities and sports grounds capable of being used by a variety of sports as a multi-sports hub. The stage 1 works include 30 netball courts, amenities building, playground, access roads and 400 car parking spaces.

The development of the Camden Sportsground Strategy 2014 identified the need for additional netball courts, as well as additional sports grounds to conduct sports such as athletics to cater for the growth within the Camden Area. In addition, the 2014 Camden Recreation Demand Study identified the development of a new netball complex as one of the top 10 priorities to cater for growth within the Camden Local Government Area (LGA).

In the process of consulting with each sporting code to prepare the Camden Sportsground Strategy, it was identified that there was a need to develop a strategic direction for better use of existing sports grounds and to cater for the increasing demand for facilities. Both netball and athletics have strong growth in the number of participants; however there is little opportunity for expansion of the respective sports on their existing sites.

In developing a strategic direction for both sports, an opportunity was realised to use land that is planned to be delivered to Council through the Harrington Grove Voluntary Planning Agreement (VPA), adjacent to the existing Hockey and Rugby League grounds in Narellan Park for the purpose of creating a sporting facilities hub.

As part of the adjoining new residential developments of Dandaloo Pty Ltd, the Harrington Grove VPA included the delivery of a defined level of facilities to be dedicated to Council including land. Consideration was given to the feasibility of including adjoining Council owned land and developing a master plan which incorporated athletics and netball as well as an additional multi-purpose sports ground.

Preliminary discussions with relevant local sporting groups and NSW sport governing bodies resulted in a very positive response to the proposed relocation and expanded facilities at the identified Narellan site.

The development will ultimately feature:

Construction of Stage 1 was completed in early October 2017 with Camden District Netball Association moving into the new facilities.