The revitalisation of Argyle Street will help ensure the main street of Camden remains relevant to our growing Local Government Area, while improving the safety and visual appeal of the historic town centre. 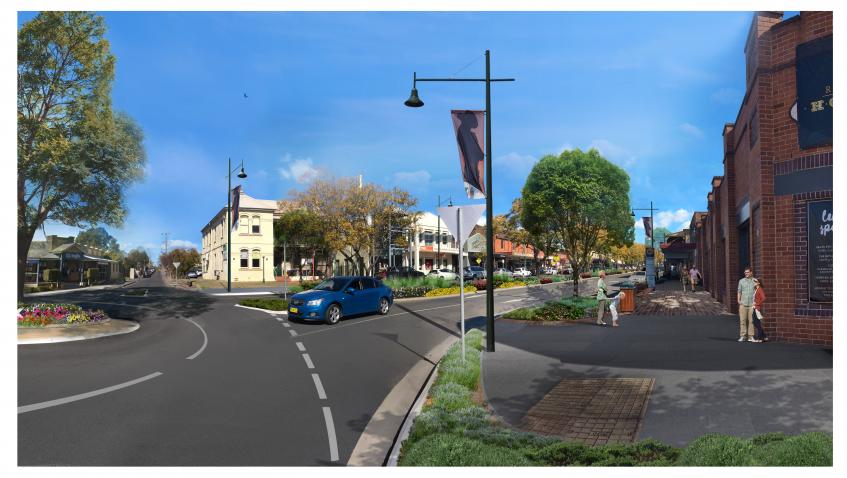 Upgrades to the Camden Town Centre streetscapes are imperative to ensure Camden continues to grow and flourish. The injection of significant infrastructure into the Camden CBD after Council moved to Oran Park in 2016 will help ensure Camden is stronger and better placed than what it is today.

Camden sits within one of the fastest growing parts of the Sydney Metropolitan Area. In addition there have been many challenges affecting Camden including the recent increase in size and role of the Narellan Town Centre and the relocation of Council’s Administration Centre to Oran Park in 2016.

Key consideration has been given to maintaining the operation of local businesses and the works have been scheduled in a sequence of stages to minimise impacts on the community. 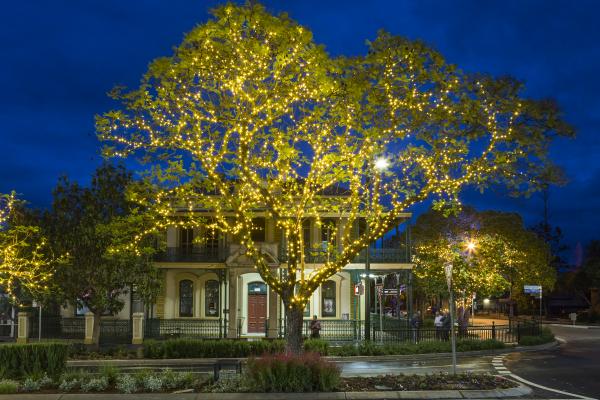 The most recently completed stage of works between Hill and Elizabeth Streets commenced in mid-September 2018 and were completed in July 2019.