Funding was allocated for Stage 1 of the Camden General Cemetery Upgrade works which included the following: 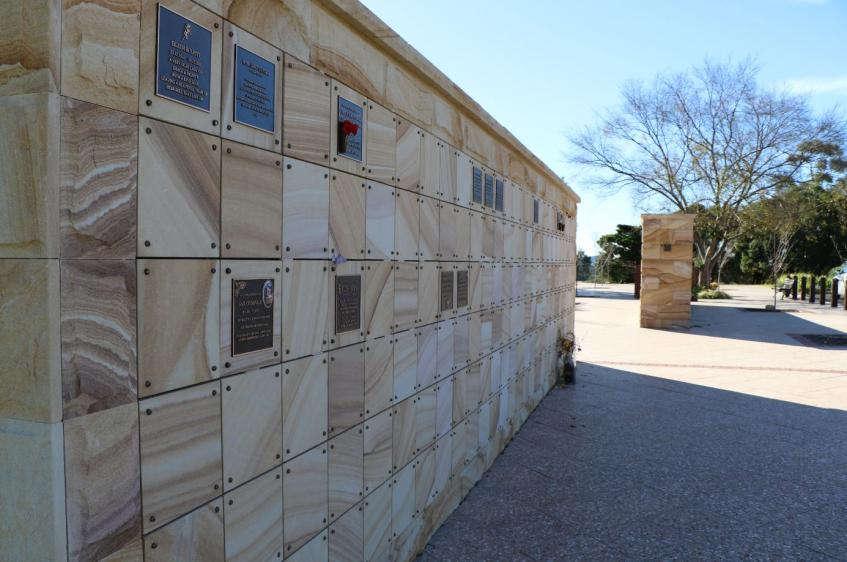 On 26 August 2014, Council endorsed the Camden General Cemetery Master Plan which sought to maintain the semi-rural character of the cemetery and the existing general layout whilst improving maintenance and other facilities for visitors and providing a wider range of options for burial and memorials.

In 2014, Council engaged the services of Group GSA to finalise construction documentation for the cemetery upgrade in accordance with the endorsed master plan. Development consent was granted for the project and works were undertaken in accordance with relevant permits from the New South Wales Office of Environment and Heritage.

Funding was allocated by Council to commence the implementation of the master plan, with the Stage 1 works focussing on construction of new columbarium walls, memorial trees, car parking, landscaping, maintenance area and a toilet facility.

The works to the columbarian wall and carpark commenced in May 2016 and were completed on schedule in December 2016.

Works to the amenities facility were undertaken under a separate contract and were completed in June 2017.