This year, due to the NSW Government COVID-19 restrictions on public gatherings, for the first time the competition was conducted digitally. Nominated Year 6 students were required to video their speeches and submit them online.

The students were asked to deliver a short three-minute speech about; Why they would like to be the Mayor of Camden and what they would do for the Local Government Area.

The Mayor of Camden, Cr Theresa Fedeli judged 13 speeches on Friday 14 August 2020. With this, we are pleased to announce the following students were chosen as the winner and runner up:

Congratulations to the winners and thank you to all schools who participated in this years competition. 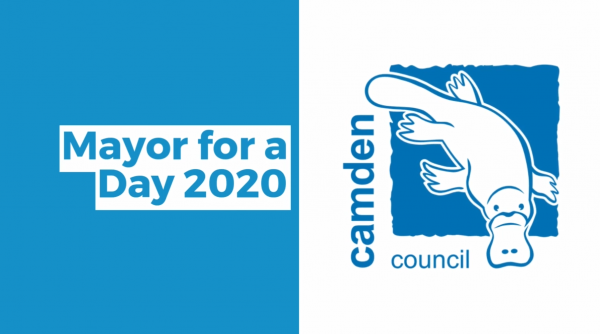